Code:
At this point, you should see output like: 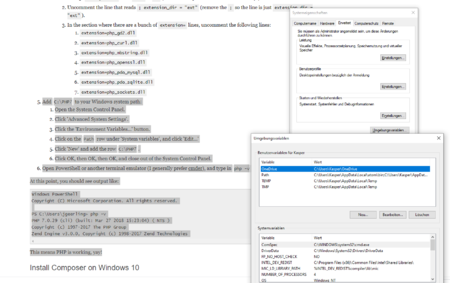 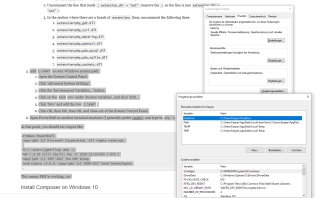 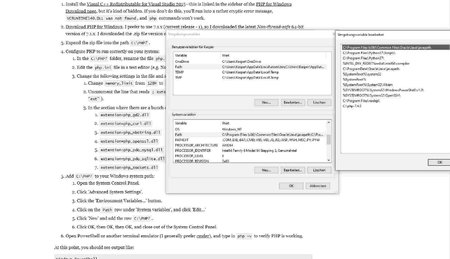 Environment variables are specially named aliases for basic system properties. Here is the Microsoft definition:
Environment variables are strings that contain information such as drive, path, or file name. They control the behavior of various programs. For example, the TEMP environment variable specifies the location in which programs place temporary files.
RapidEE could be useful to edit variables such as PATH, CLASSPATH (Java developers, it's for you), INCLUDE or LIB (respect to C++ developers) with easy. Moreover you will never make a mistake, because RapidEE checks your input and highlights both paths and filenames which are wrong
Zum Vergrößern anklicken....