Android development on the Sony Ericsson Xperia X10 is continuing at a healthy pace. Chumby_666 from xda-developers has ported the Android Honeycomb SDK, meant for tablets, to the Xperia X10.
Its still at a pre-Alpha stage so at the time of writing only the basic things are working including Wi-Fi, GPS, the user interface, keys and memory card. A recently released hotfix also makes the touchscreen work too. However, as a proof of concept its great to see this on the X10 along with the fact that the handset is continuing to attract new devs. Check out some screenshots after the break.

Thanks to all ppl with good will and who ever helps in this project.
List is to long.. here some of them:

So "Base_line" is latest rom upload.

As from logcat you can see:

GPS is working so for now no mod there
OpenGL has (BAD DISPLAY) (and few ARMA lines) becouse of that most apk's is crashing. So future fix
will be BS_OGL_v1 ... vN.
GSM works but fails becouse libstk.so. So future fix will be BS_GSM_v1 ... vN.

Folder will be reorganized once stable full worknig rom is done.

Link to HoneyComb - Base Line using this as base all future rom fixes will be made. - It reboots one time before run. No idea why.
Link to "future base band coctail" ... if it will be needed.

Movies are very educational. Example: I wouldn't never guess that shoot in head can kill zombie... 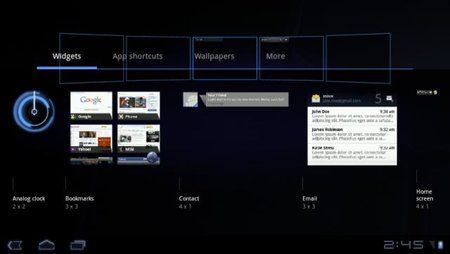 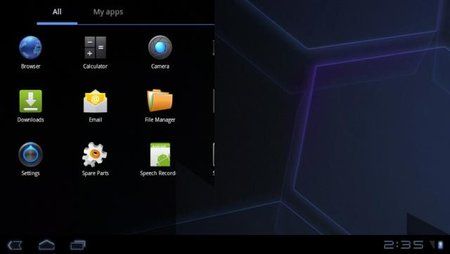 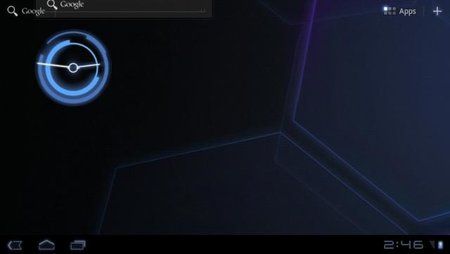 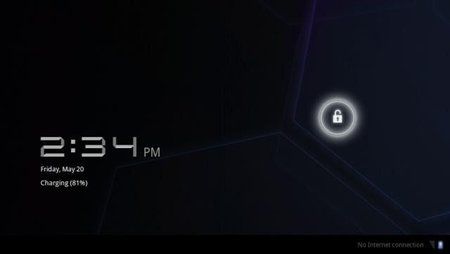 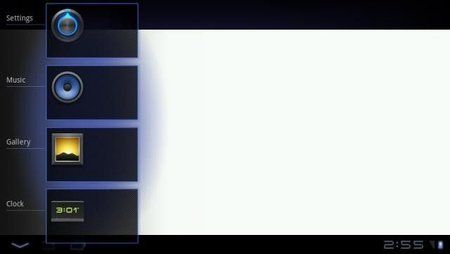 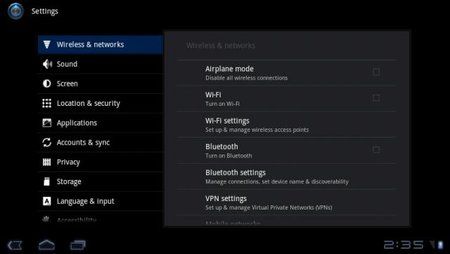