Hi Fellow XDAer,
I made this ROM because I never felt other ROMs were quite giving me the combination of features and removed apps etc that I really wanted.

This ROM has been stripped of much (but not all) Samsung programs and frequently used apps are themed. Removed Apps can be found in Post #3.
There are also several tweaks (partly from the S3 forums here) already integrated.

This rom is designed to optimize battery life as well as be quick while still functional.

There is currently one Add-On package with themed versions of several popular and frequently used apps.

Add-On packages that restore functionality will be released eventually.

As usual for Roms, the disclaimer: I am in no way responsible if this firmware bricks your device, kills codeworkx or deletes this post.

Install through CWM
Note: This ROM also modifies the /data partition. For optimal results, flash the ROM again after formatting or wiping /data. 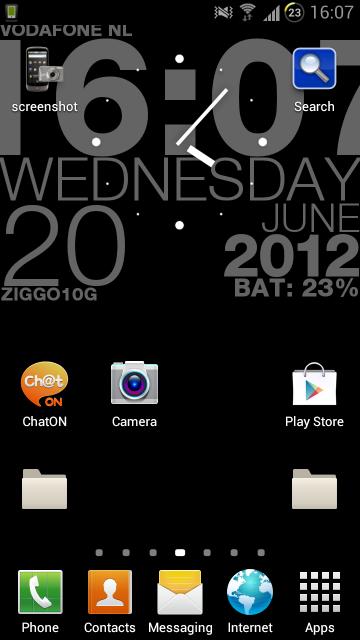 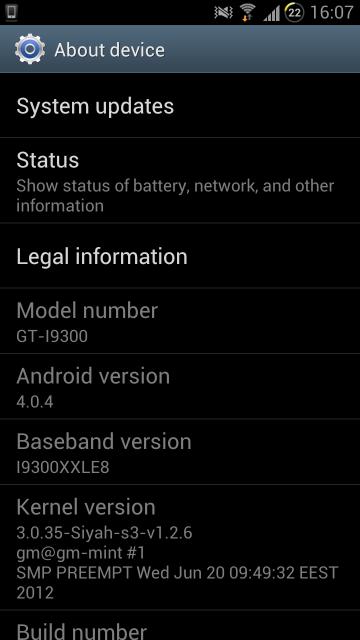 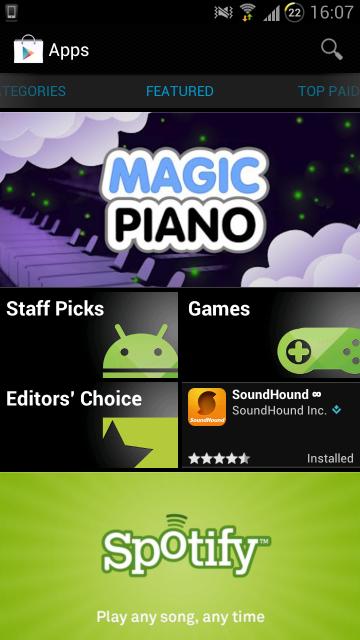 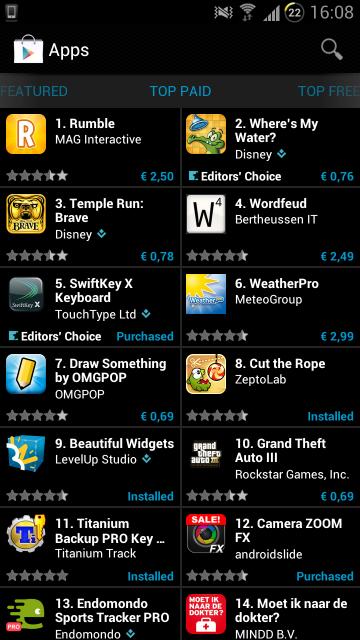 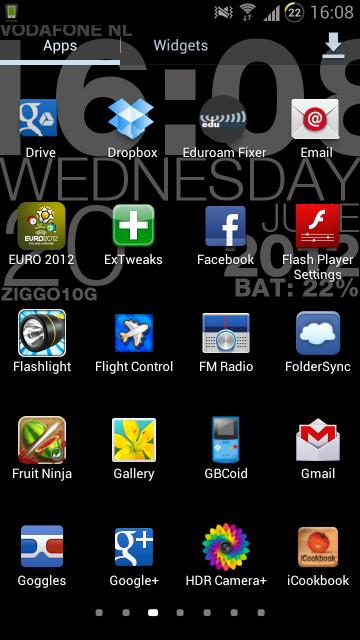 Thanks to:
Wanam for the deodexed/cwm-flashable XXLF6 stock-rom I used as a base as well as his APK Manager
Chainfire for rooting and SuperSU on the SGS3, porting CWM & creating TriangleAway!
rujelus22 for the themed apps
Toss3
Big_Balls
Homam Ageel
sphinx02
hyperX
and probably a couple more who I can't remember right now. Feel free to poke me if you think someone is missing.
Zuletzt bearbeitet: 12.07.2012