We’ve received some questions regarding support for Adobe Flash Player 11.1 and AIR 3.1 on the Galaxy Nexus. To be clear, the Galaxy Nexus does not initially support Adobe Flash Player 11.1 and AIR 3.1. As we previously communicated in a blog post, devices and software updates from our partners which introduce new technologies are being developed on varied schedules that are different from our own, which means that the Adobe runtimes may not always be optimized or supported on devices until a subsequent release. We will provide a minor update to the runtimes to support the Galaxy Nexus in December. - Greg DeMichillie, Senior Director of Product Management for Interactice Development
Zum Vergrößern anklicken.... 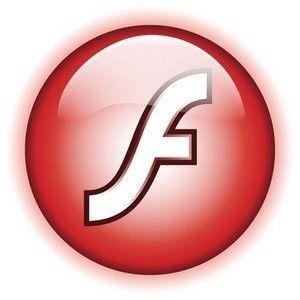