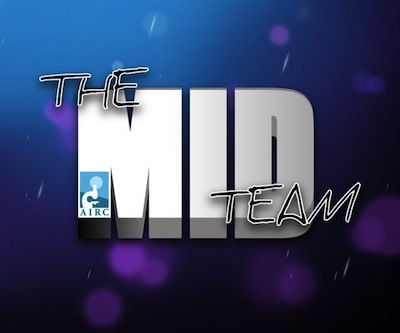 TMT1.6.2 will be distributed with two versions, one with a TMT look theme, and another one with a "mixed" icons theme (thanks to "jager13" for his hard work and "kalagas" for some icons)

Version 1.6
- Entirely based on LQ3 "baltic" Samsung revision
- Kernel CF root 5.6 LQ3 (Thanks to "Chainfire")
- Deodex and zipaligned by our Team developer "zylor"
- Services.jar patched by "zylor", now the rom is much more responsive and faster
- Light and minimalistic theme (Thanks to "jager13")
- New "philosophy", TMT1.6 is built as a "base rom", the mods will be proposed with separated zips
- New S Note and Crayon physics from Samsung
. Removed TW UX and all other GS3 stuff (except ringtones and ui sounds), because S3 is S3 and Note is another thing...
- Roms is NO Wipe, but if you do a nandroid and wipe data before flash is better...


PS: due to numbers of changes of TMT1.6.2, a nandroid backup is HIGHLY SUGGESTED