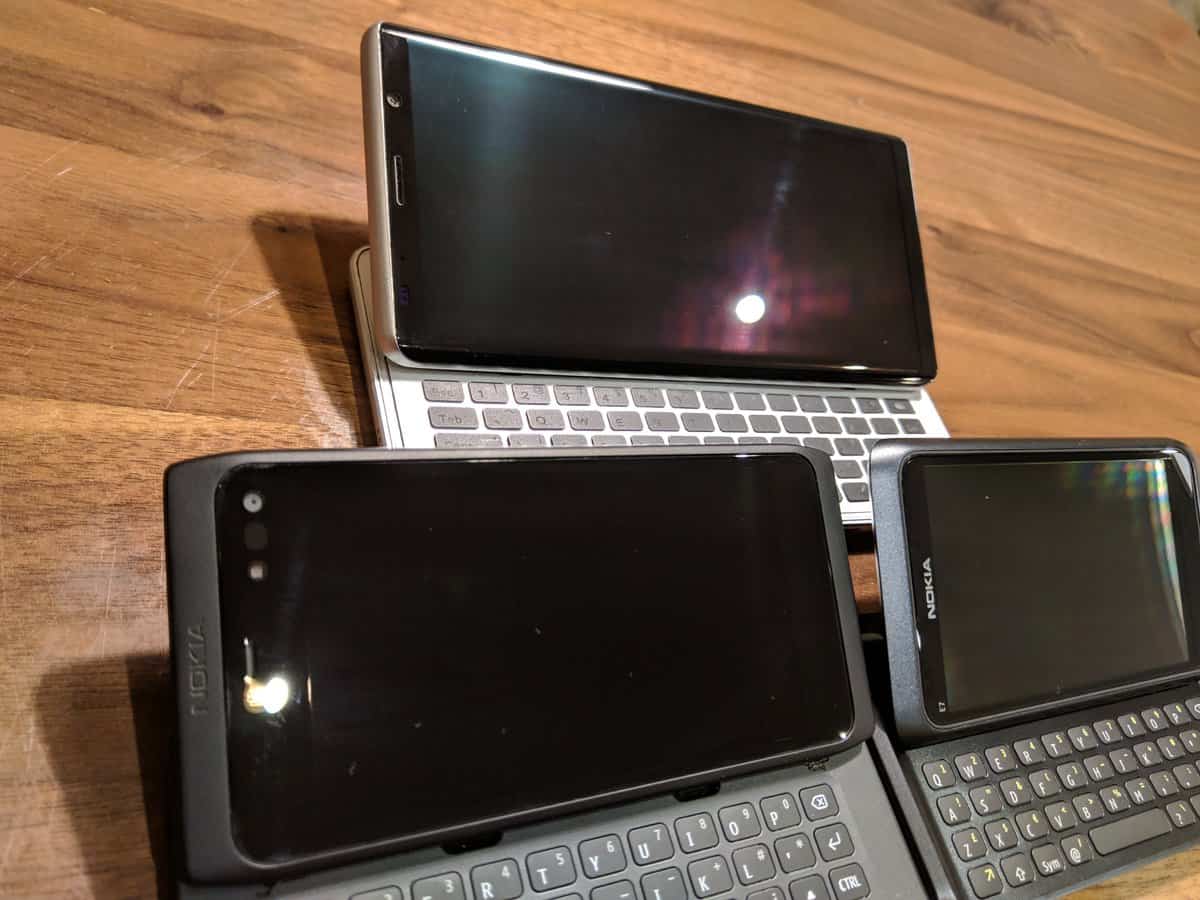 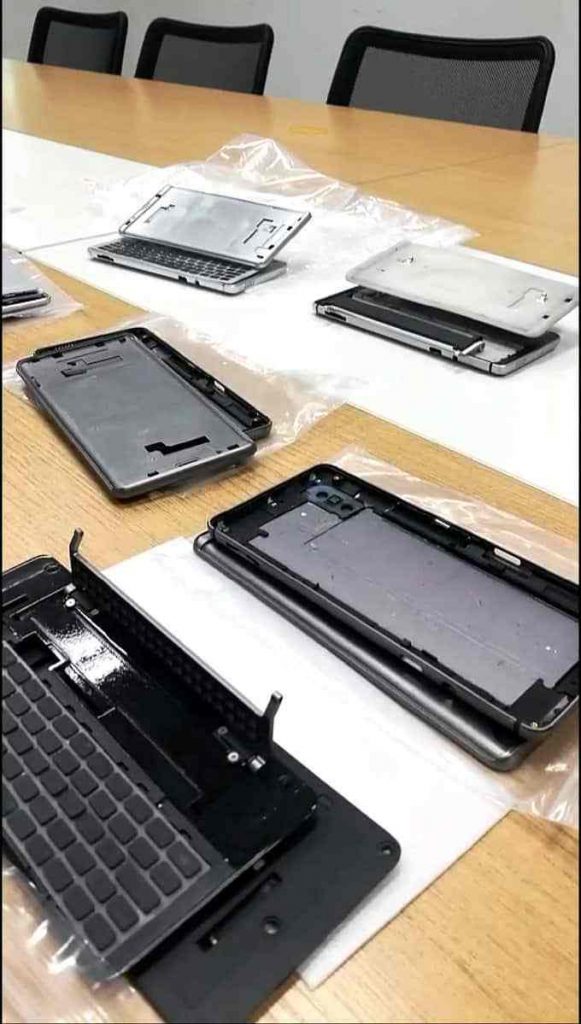 
Hey, thanks again for joining us! We’ve spent the last few weeks talking about hardware, so today we’d like to focus on software.

Q. What’s the most popular flavour of Android? A. Vanilla.

Our phone will ship with a stock version of Android 9.0 Pie that’s as vanilla as possible, because too many handsets these days are loaded with bloatware and apps that aren’t any better (and sometimes even worse) than the stock apps. There won’t be any weird backdoor apps and the majority of apps will come direct from Google. We’re also committed to providing Google’s monthly security updates in a timely manner.

But we’d like to go one step further! Since Android’s stock launcher is not well suited for landscape use we’re going to give our users a better experience. What do we mean? Currently in stock Android the home screen is not optimized for landscape use, especially when it comes to widgets, which just look too long in horizontal form. 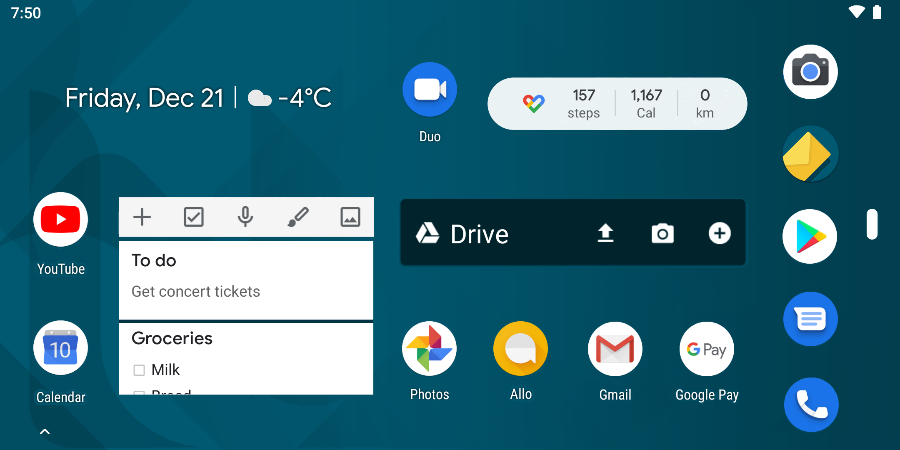 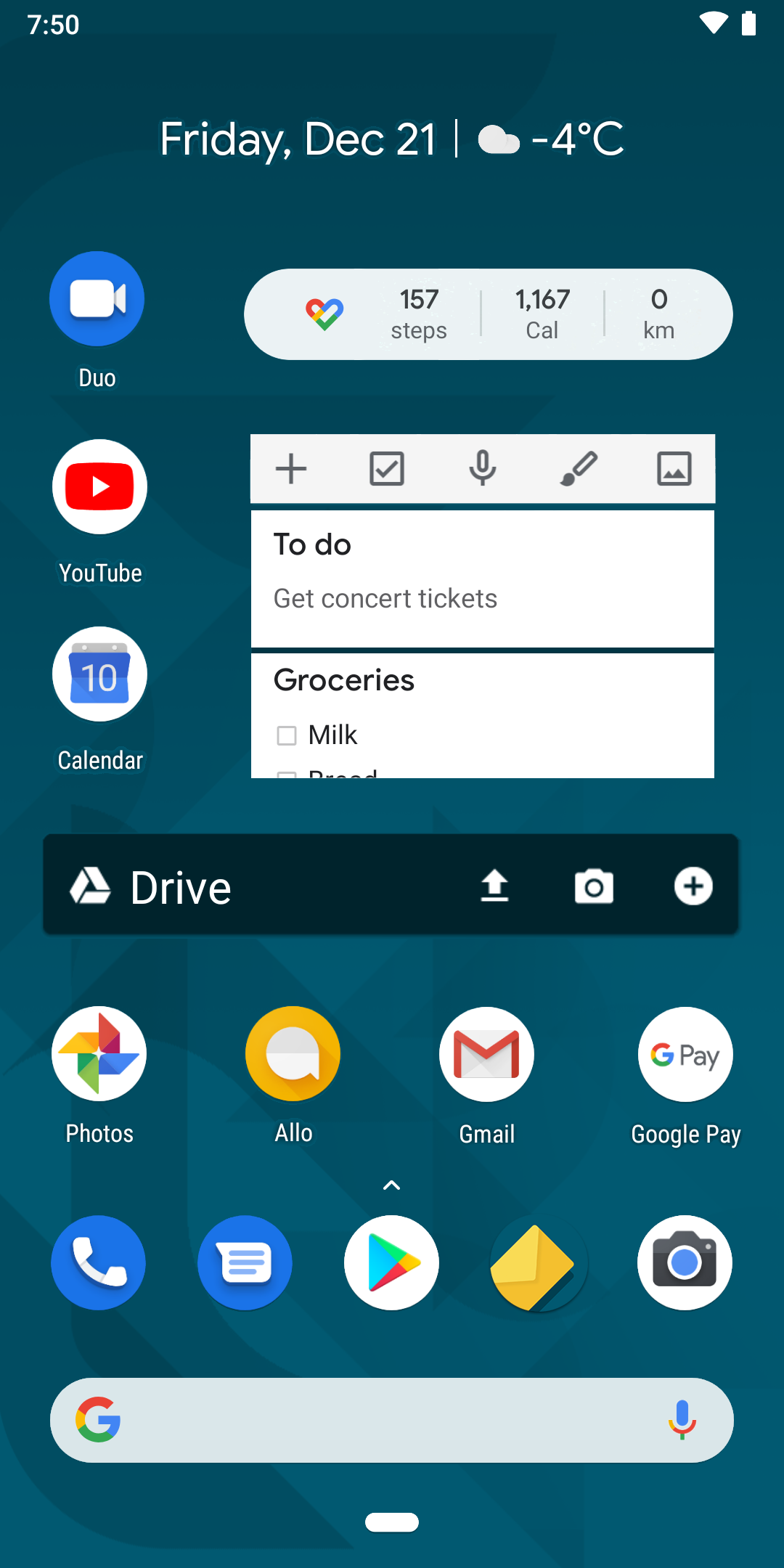 With our new launcher, the landscape operation will be far more efficient and visually appealing!

We’ve also developed our own landscape-friendly apps that cover the essentials: an email client and calendar app. Later on, we’ll release more apps with a dedicated landscape UI...

Tech savvy users will also be pleased to know that we’ll support other independent, community-driven OSes beyond Android. We’ll offer loaner devices and driver support (under NDA) to core developers. We’ve already approached to some Lineage OS developers as a first step and plan to work with Sailfish OS developers & other communities. Our hope is to build a handset that runs your favourite OS.

Tune into our next newsletter to find out even more... 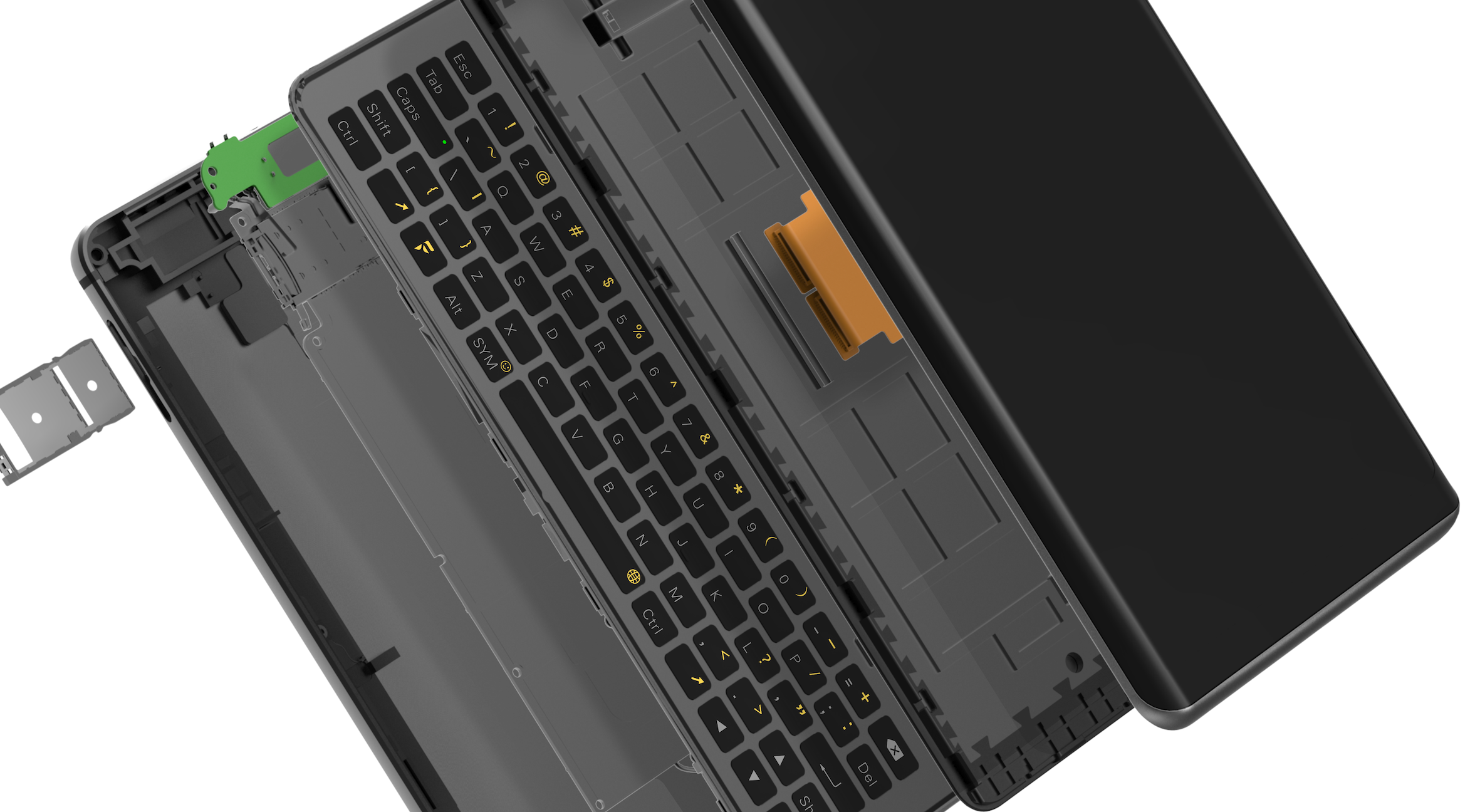