APP] Nova Launcher Beta (ICS based) by kevin@TeslaCoil/xda
Nova Launcher is a launcher replacement based on the stock ICS Launcher. It will not run on phones without ICS.
​

​
This is a normal launcher replacement, it can install alongside the stock launcher and should work on any ICS rom.
However in order for the widgets-in-drawer feature to work it must be installed as a system app. Instructions below.
​

I have more features planned and welcome feedback. Some features will be reserved for a pro version.


Permissions:
INTERNET/ACCESS_NETWORK_STATE/ACCESS_WIFI_STATE: Optional & Anonymous error/usage reporting. Download updates (Nova is not on the Market yet).
CALL_PHONE: Only used if you place a direct-dial shortcut on the homescreen. SET_WALLPAPER/SET_WALLPAPER_HINTS: Launcher/wallpaper interactions
VIBRATE: Long-press
BIND_APPWIDGET: Only get this if installed as a system app. Required for Widgets-in-drawer.
WRITE_EXTERNAL_STORAGE: Downloading updates.


Install:
System App Requires root
This lets you have Widgets-in-drawer just like the stock launcher.
Either manually move the APK to /system or use the NovaLauncherUpdate.zip . Once installed you can update like a normal app (either in app > Check for updates or an APK from this thread).

Uninstall System App:
Manually remove NovaLauncher.apk from /system or use the attached NovaUninstall.zip

Standard App Root not required
Easier to install, but no widgets-in-drawer. Just install the NovaLauncher_beta.apk like you'd install any other APK.
To install an update either:
1) App Drawer > Menu > Nova Settings > Scroll down to "Nova beta, Check for updates..."

2) Manually install the NovaLauncher_beta.apk from above. (No need to do the update.zip again).

Lots of feature requests, which is great, but I'm unable to continue replying to them individually.
Commonly requested ones I'll post here with a response. Also note that some features might only be in the Pro version.

Planned features (no guarantees though, and don't ask for ETAs): 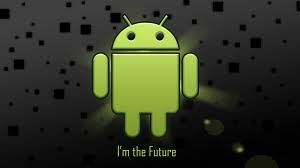 Note: This App was developed in the early days of Ice Cream Sandwich Ports. At this time none of the Ports had native USB Mass Storage support and this App was meant as a temporary workaround to use UMS nevertheless. So this App won't be interesting for you, unless the ICS Port you use still doesn't natively support UMS. But if that is the case, here comes help:

The app starts as a background service after booting up the device.
It automatically detects when the device is being connected via USB to a computer and prompts a notification to the notification bar. By tapping on the notification you will open a GUI to enable/disable USB Mass Storage; just/almost like the original UMS feature.


Quote:
APK Download
Note: If you're using A2SD you might have a problem with file list syncing when UMS is enabled and you alter files on your SD. The app will work nevertheless. All copied/deleted files are there/gone! It is just a sync problem. Resync and you'll see it. I found a fix allready and testing it at the moment. As soon as it's reviewed i will release a new version. But again: You can still use the App. If you don't use A2SD there's no issue anyway.

I uploaded the source files to my github account. You can check it out at: https://github.com/eyecatchup/net.be...sStorageToggle
Quote:
Changelog

If you have any issues, let me know. 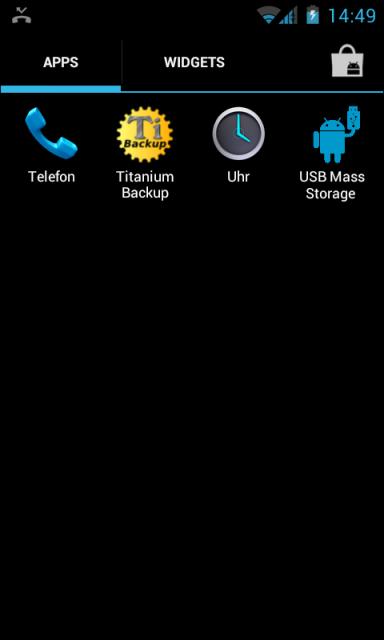 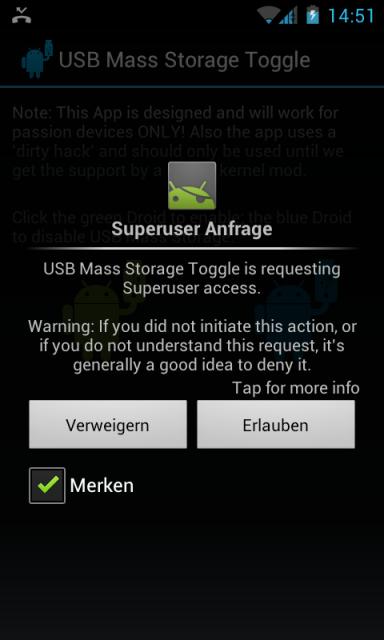 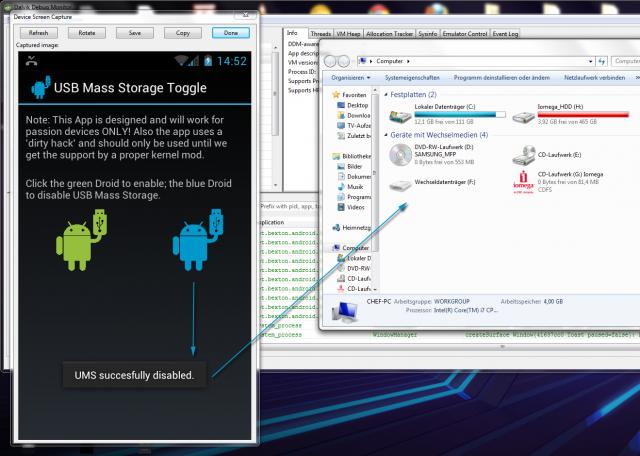 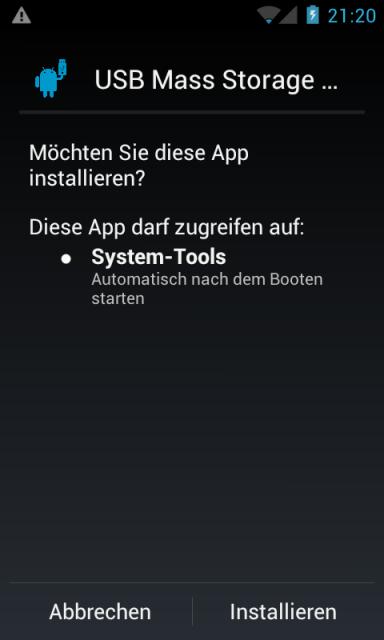 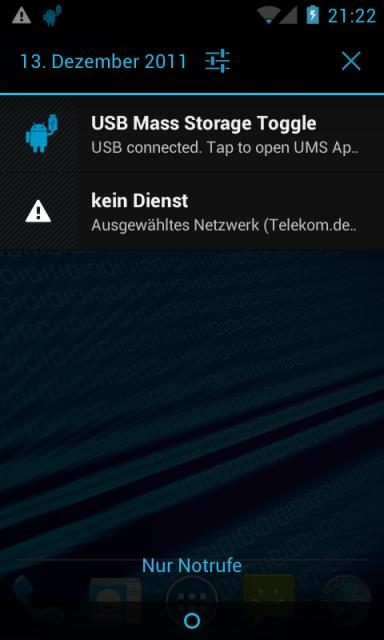 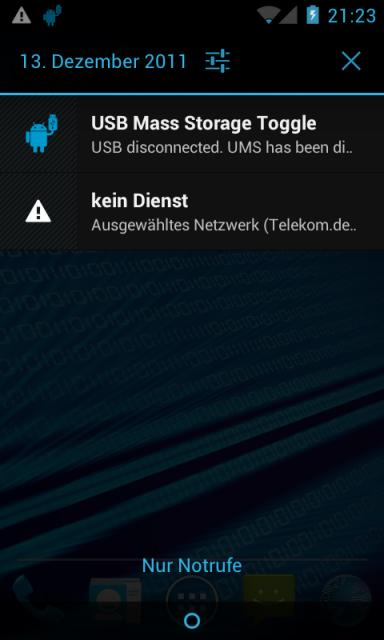 ** Credit to Fergie and Perka. 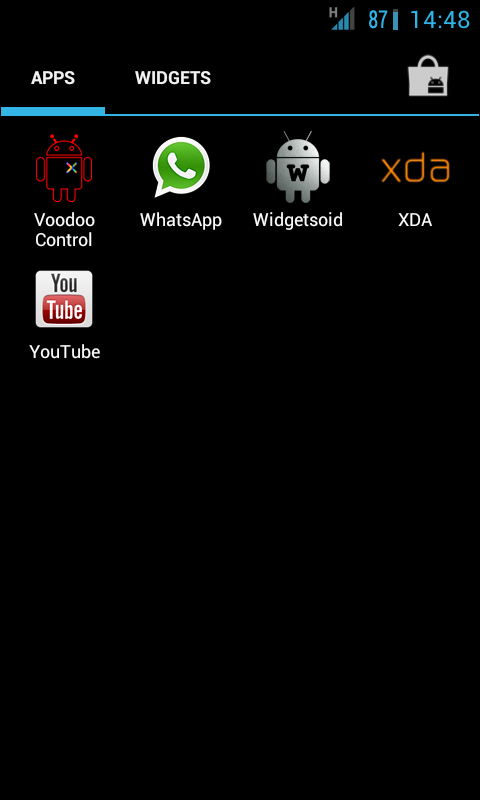