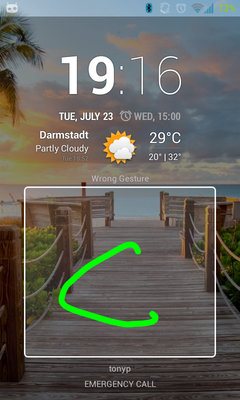 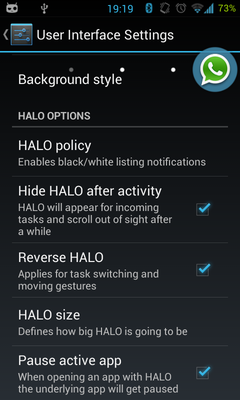 
tonyp schrieb:
Soo, good news. I worked hard today on bringing up "TheROM" to CM10.2 and am almost done.
What's still missing compared to the current CM10.1-based version are the hardwarekeys settings, the rambar and the launcher settings.
Those features have loads of code conflicts - and after merging the HybridEngine and Halo I can't see any more conflicts right now, or I will go mad

I will publish the CM10.1 "TheROM" in the coming days. Just doing a quick upstream merge and removing the redundant UserInterfaceSettings.

Then I will send an Email to the contributors with a link for the CM10.2 based "TheROM" testbuild.
Zum Vergrößern anklicken....

No recoverys were found for your device